These Are The FACTS That Most Black People Do Not Want To Acknowledge. 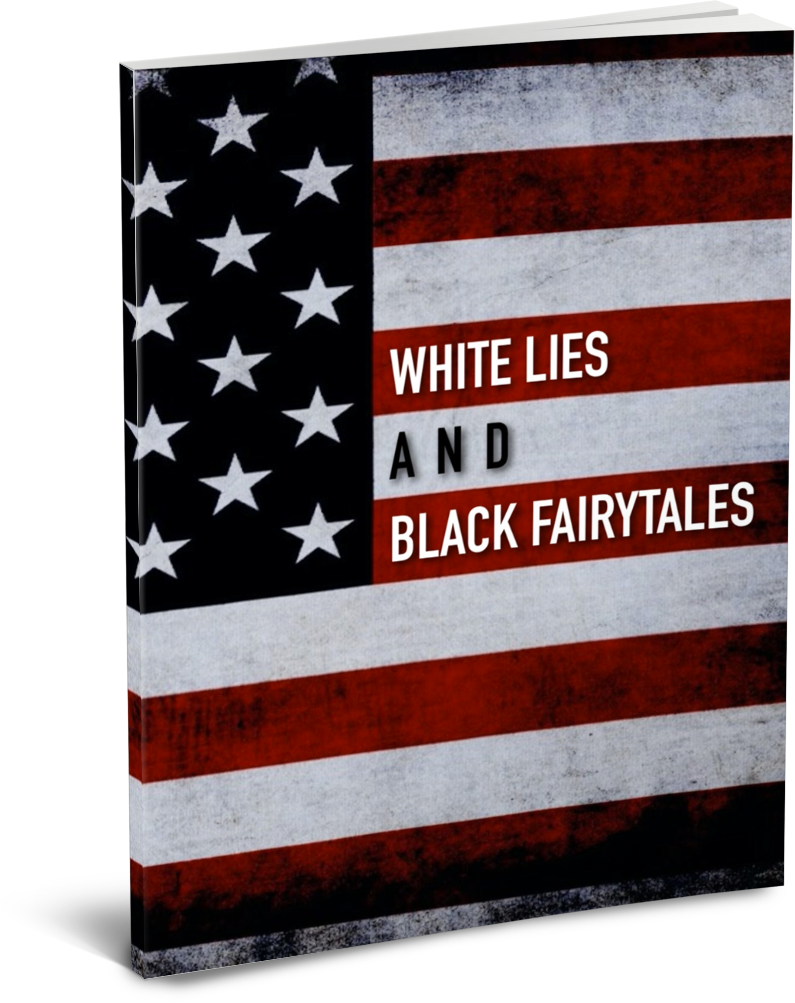 This is the most piercing, revealing, and irrefutable set of facts about Black America that has ever been compiled. Download, read, and share it.

No Name or Email Required.

True Progress Cannot Be Made With Lies.

The purpose of this exclusive report is to eliminate the lies and false narratives of the entire so-called “Black Conscious” or “RBG” community as well as the entirety of Black America.

The information conveyed in this report is impossible for anyone to refute. It is the most powerful and forceful compilation of facts concerning all major narratives that are upheld and perpetuated by most Black Americans. As such, the information in this report will COMPLETELY destroy the foundational narratives of ALL Black communities, organizations, and activists in America. Why? Because anything that is built on or in ignorance can only serve the purpose of maintaining ignorance. The narratives that are destroyed in this report are socially, economically, and culturally toxic for Black Americans as well as for the people in any society or community in which Black Americans live.

The information contained in the "White Lies and Black Fairytales" report is hard-hitting and may induce extreme cognitive dissonance in the minds of ignorant people throughout the world. There is only one way to destroy the ignorant narratives that plague the minds of Black Americans and the society in which they live and it is to be done with the level of information and rationale conveyed in this report.

This report is for everyone and anyone seeking to learn the truth about the true position and condition Black Americans are in, the origins of the Trans-Atlantic Slave Trade, Black slavery in America, Black cultural identity in America, and the toxic narratives the are prevalent in most Black communities and organizations.

No Name or Email Required.