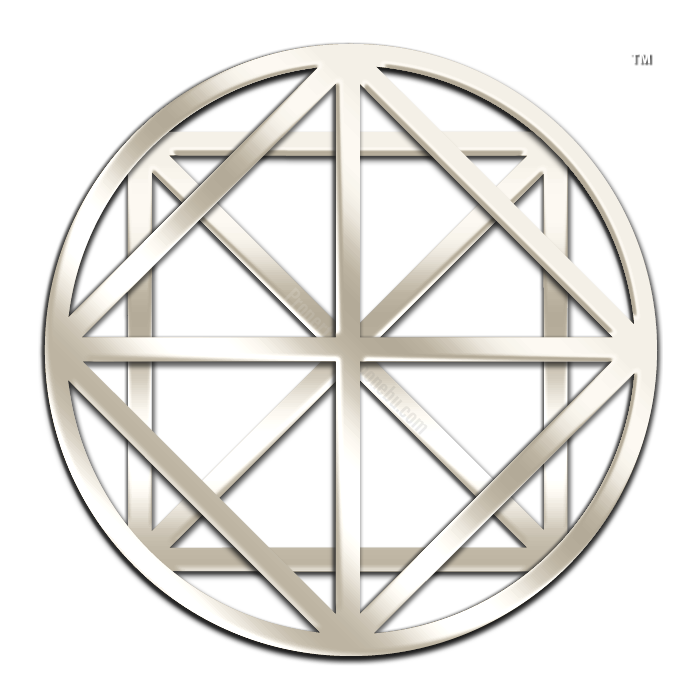 Many years ago, long before the epochs of human history, the earth was covered with vast forests, jungles, and swamps. The order of the world was the opposite of the current order. Whereas civilization is widespread globally today, there were only pockets of civilization then. These civilizations were kingdoms inhabited by the Ta people.

“The Ta Chronicles” reveal the history and heritage of the Ta people. This is the information that has been hidden from the world concerning the true origin, history, and future of people on this planet. In "The Ta Chronicles" series, many things are exposed that have been globally suppressed by the academic communities of the dominating societies of the world. Empirical facts that have been ignored by historians, archaeologists, geologists, anthropologists, and scientists in many fields, are presented with substantiation. This is the truth that has the power to lay the foundations for the new era.

Traversing 18 million of years of existence, “The Ta Chronicles” reveal the history and heritage of the Ta people in an epic literary series that begins with "The Ta Kingdom", which explains the origin, purpose, and structure of the social order for the Ta people, while also serving as an exodus beacon of action for the Ta people.

It is time for the few Ta people to make the journey to TA:GI:NU, the new Ta kingdom located on private islands in the Pacific Ocean, and the Ta people must be prepared.

"The Ta Kingdom" e-lesson is the first in "The Ta Chronicles" series, a homecoming call for the Ta people, and a notice to all people that the new Ta Kingdom exists. It will make the reader aware of something that is more important than freedom, rights, or democracy to the Ta… something so important that life could not exist without it.

In "The Ta Kingdom" E-Lesson You Will Discover: 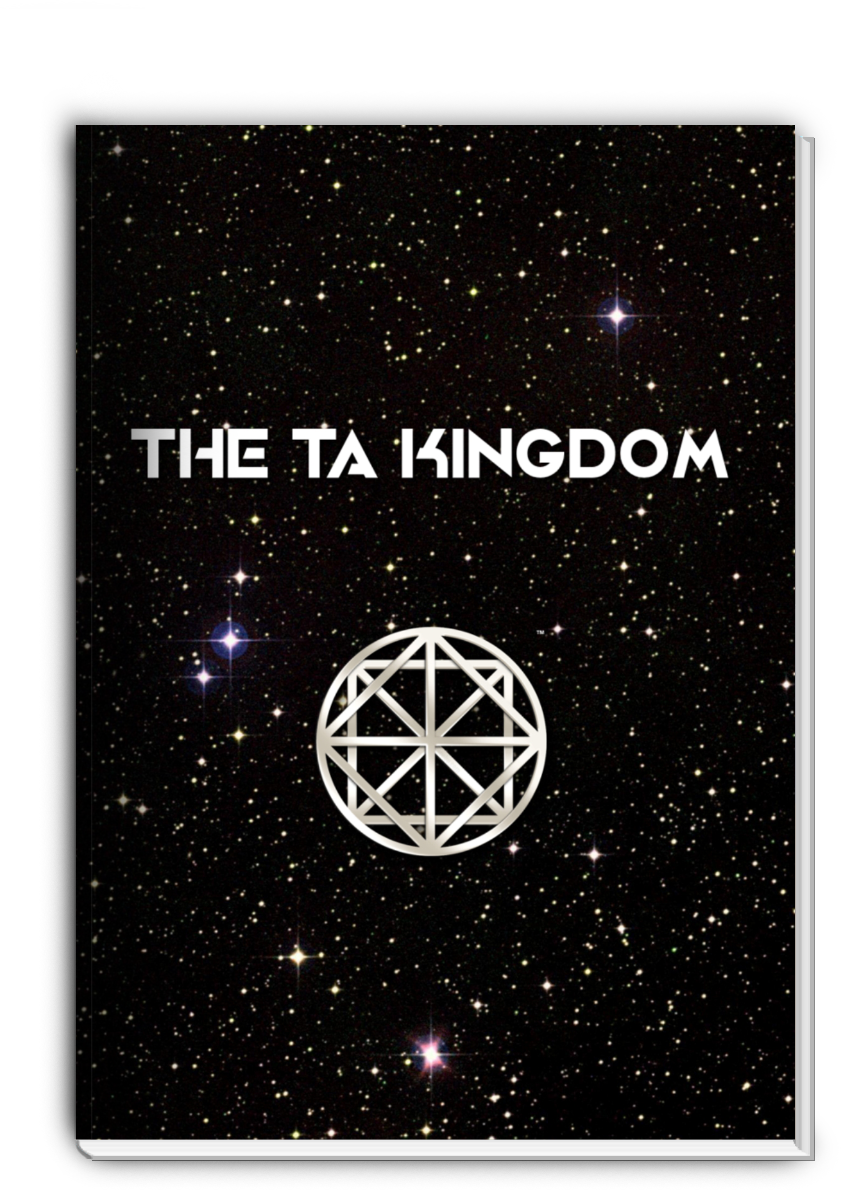